How technology will shape our world in the next 5 years 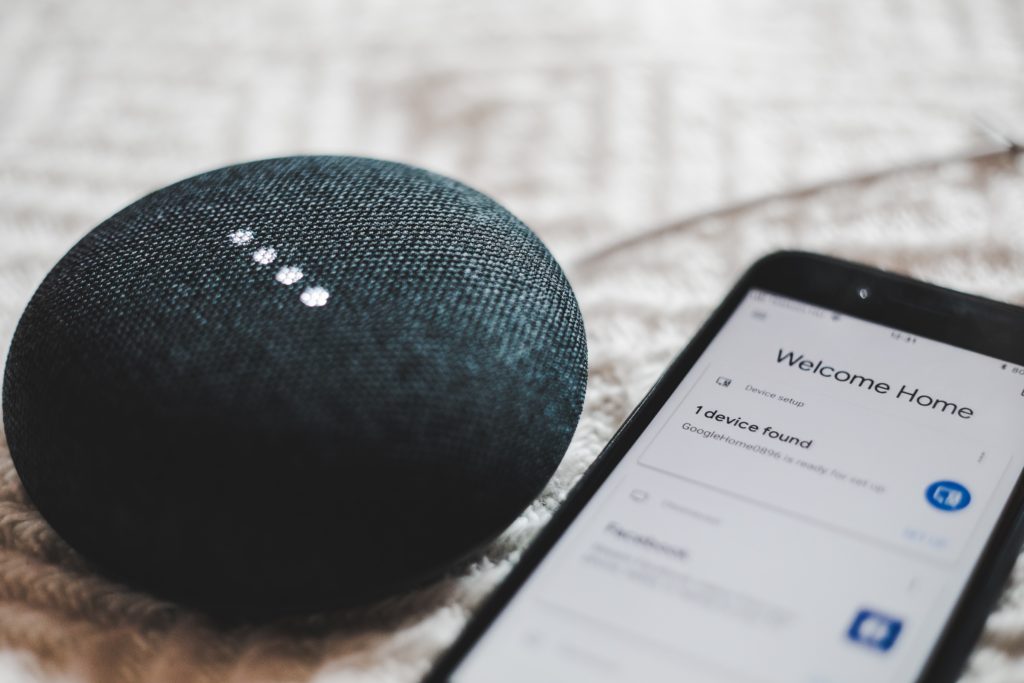 It’s quite impossible not to have heard about the latest tech advancements and the hype that is going around our sci-fi future. The latest discoveries in technology like virtual reality (VR), artificial intelligence (AI), Internet of Things (IoT) and 3D printers might just empower our businesses to achieve what has never been done before.

Let’s look at some short insights: cars can be 3D printed and then equipped with AI enabling them to drive themselves; doctors can print living tissues to replace skin or even entire body parts. Virtual reality could enable architects to visualize a digital building even before the construction begins and so on.

IoT would be responsible for gathering all your data: the refrigerator senses the lack of food and dials by himself to services that will deliver products in AI enabled cars. These technologies do not appear to be on such a far end considering the progress that is being made everyday, but are they sufficient to reshape our workplace as we know it? Or, as in the book by Isaac Asimov, the current fuss around barrier breaking tech will prove to be a massive hype?

A survey was made by spiceworks.com in order to find out if the IT&C industries all over the world think that the new emerging technologies will reshape our business models. The survey comprised more than 560 companies ranging from North America and Europe, to Middle East and Africa (EMEA). The question raised by them was if the new tech will revolutionize the way we work or if we will stick to our traditional IT devices.

Here’s what the survey discovered while the companies balanced the potential of advanced tech versus their cost and the security with privacy risks they come with.

Current status of these technologies

According to the survey, approximately 20% of the companies were already using IoT devices within their organisations and planned to adopt new ones up to 40% in the nearest future. 3D printers were used in a 11% proportion already and were in line to increase up to 22%.

The least used technology in organisations was VR with a 7% usage and the increase prediction to acquire more was only up to 13%, therefore giving VR the lowest usability covered by the study.

Only 7% of organizations currently use VR technology, and just 13% of IT pros tell us they plan to adopt it – giving VR the lowest planned adoption rate of the technologies covered in this study.

AI is being used by IT pros by only a mere 3% and the adoption rate is expected to explode in the near future up to 25%.  The interesting part is that once linked with more specific digital assistants like Alexa or Cortana, according to the survey 19% of companies reported using these tools and the increase rate shows that 46% of IT pros are planning to adopt them. This may well be an indicator that there is a disconnection between how pros and general market define AI. 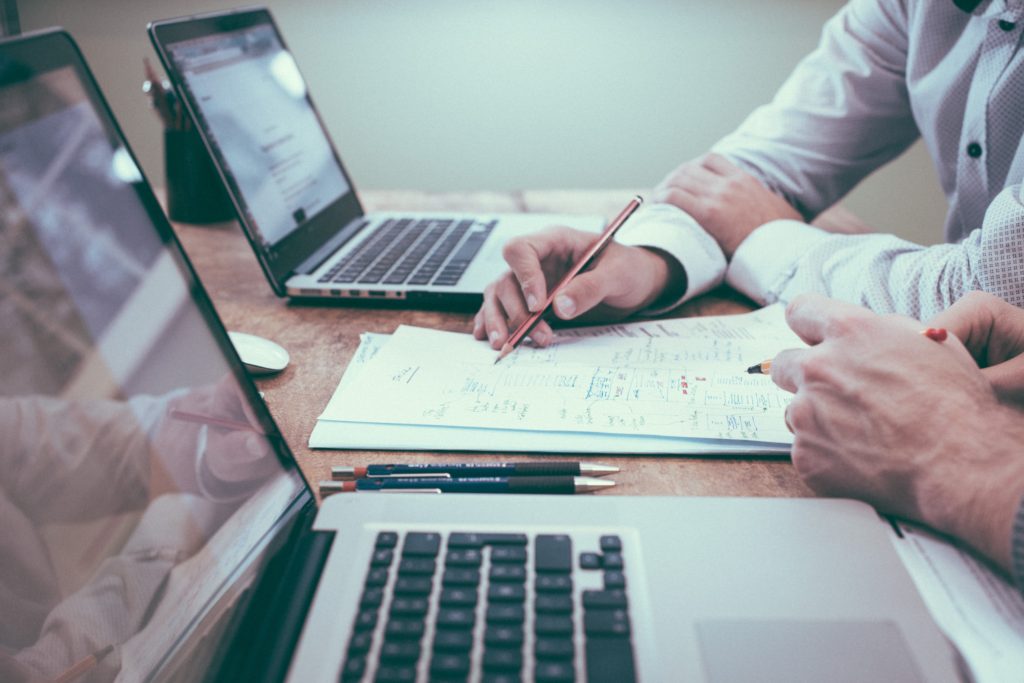 What do the industries plan for the future ?

As we have seen above, different industries use different technologies according to their need. But how do they imagine the future? The manufacturing field will have the highest adoption of 3D printers, up to 36% due to the fact that the technology could help them prototype rapidly any parts, therefore saving a lot of time and money in the production segment.

The engineering or the construction industry has the highest plan to adopt VR with an approximately 27% rate, because it offers the possibility to visualise a product or a building before it is even built.

Meanwhile, the healthcare and retail field plan to implement in a 50% rate IoT devices such as portable health instruments or sensors. They also have the highest plan to adopt AI with a 30% rate along with professional services, nonprofit due to the data-analysis and automation. 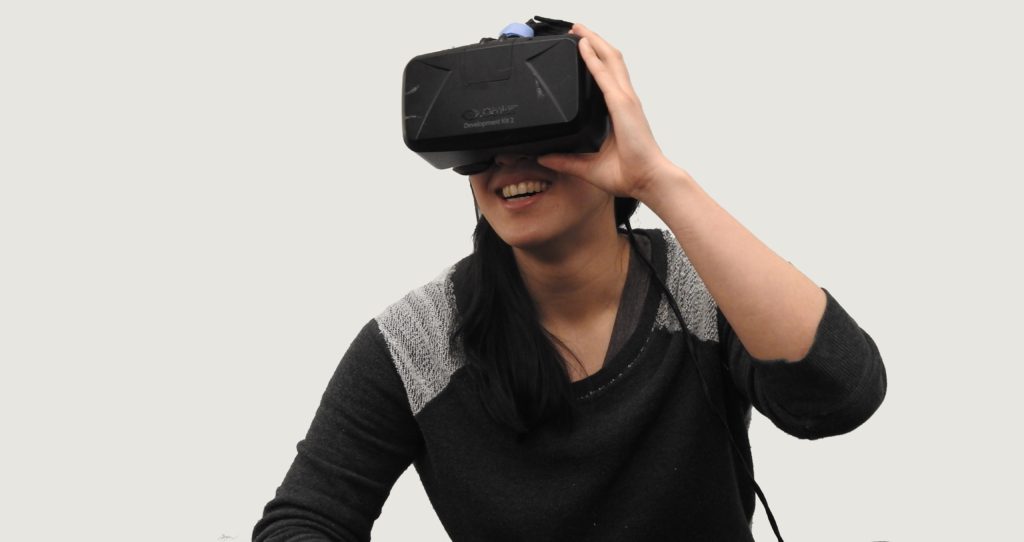 In a study by PwC, VR, AI, IoT and 3D printing, made the list of eight most urgent and important technological breakthroughs to be considered by top notch companies. According to the developers, these technologies are exploring behind the scenes new ways in which all of them could work in a perfect symmetry by connecting and acting together, therefore securing your place in the tech future is a must. Not only that our cars will be connected with thermostats or health sensors, but AI will interpret the data and deep learn from what it observes.

For our next blog post, we will focus on every single technology stated above and throw a glimpse into the risks that comes along with their adoption, explain how scalable they are and of course if they are worth the money.

Back to you now, which of these technologies excites you the most? Please let us know in comments.