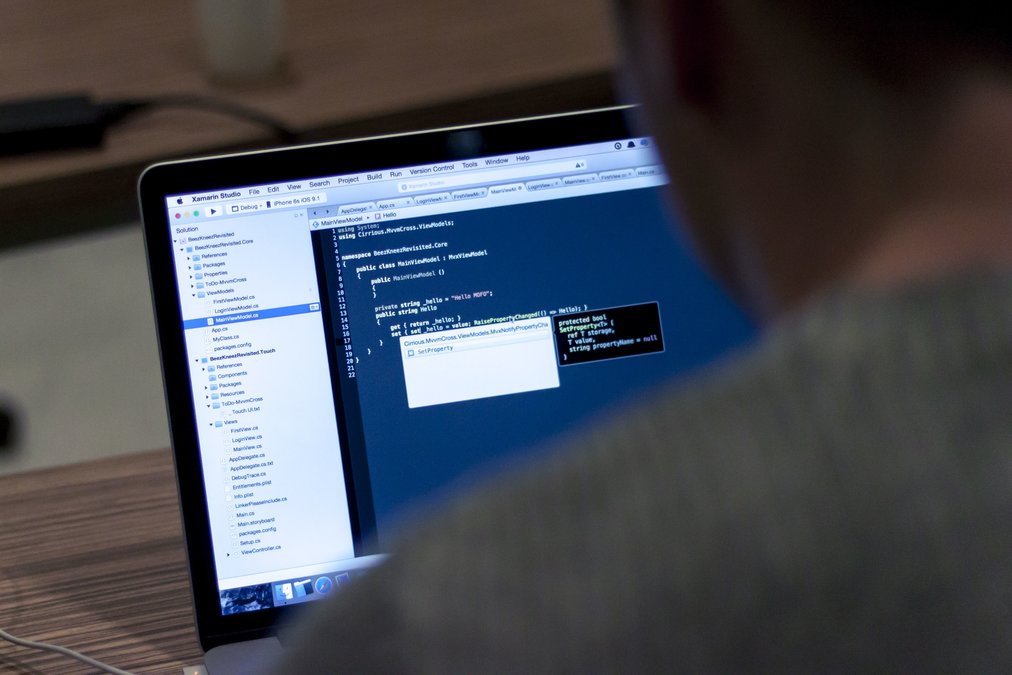 InMobi released the STATE OF MOBILE APP DEVELOPERS 2016, a survey on 1000+ app developers. Here are the highlights and at the end of the article you’ll also find a link to where you can download the full report: 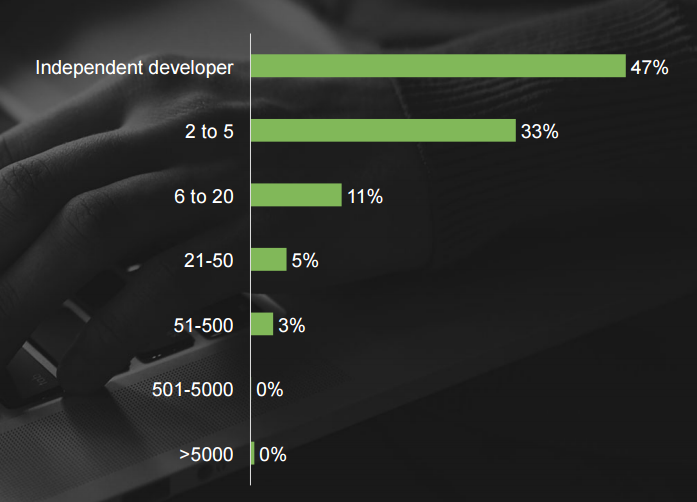 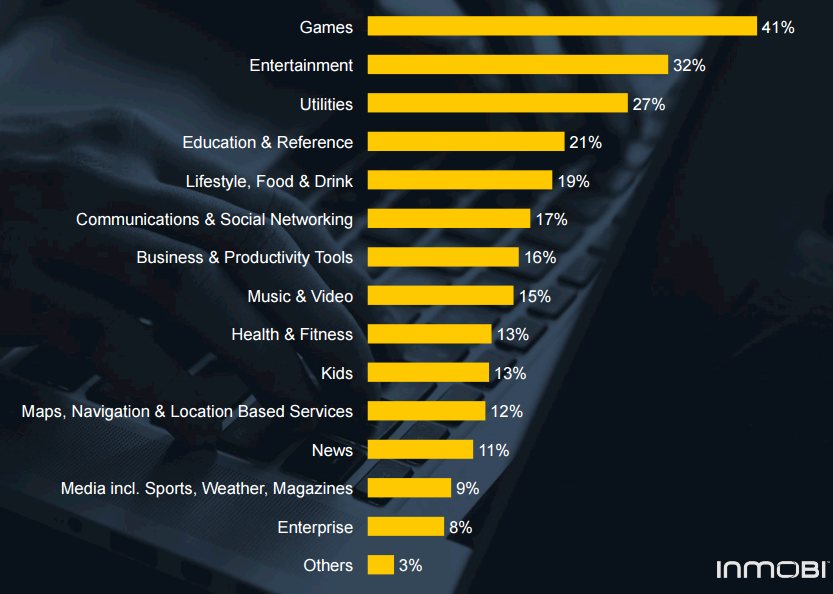 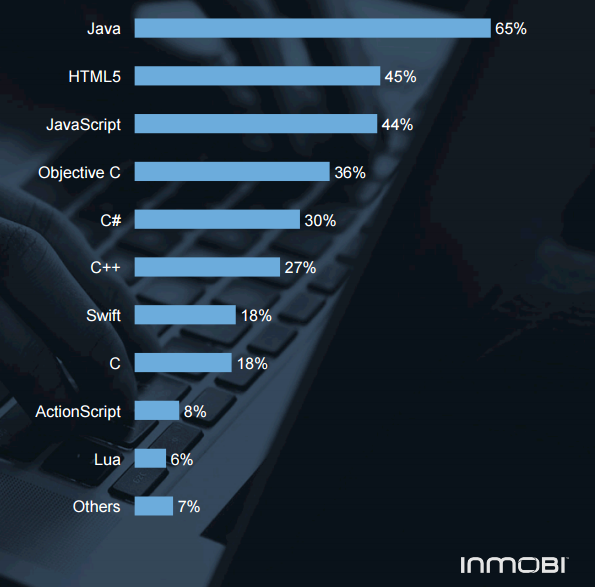 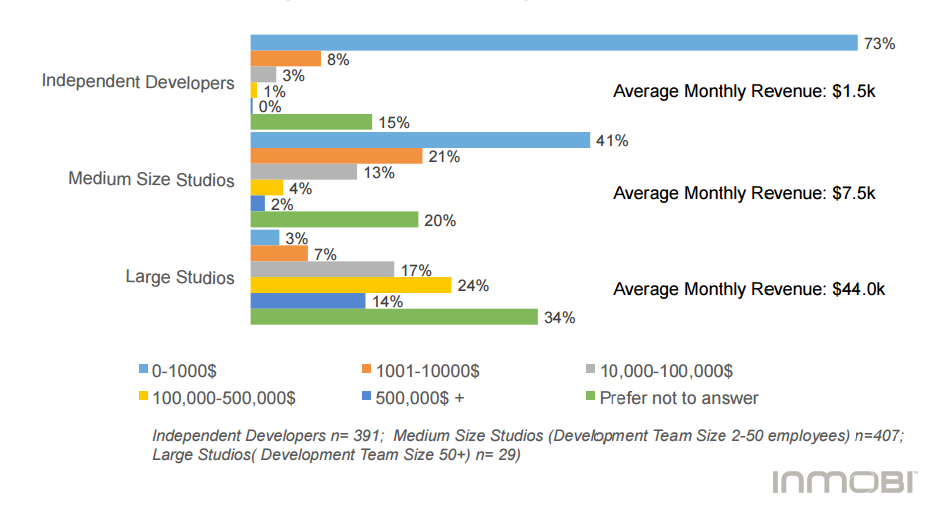 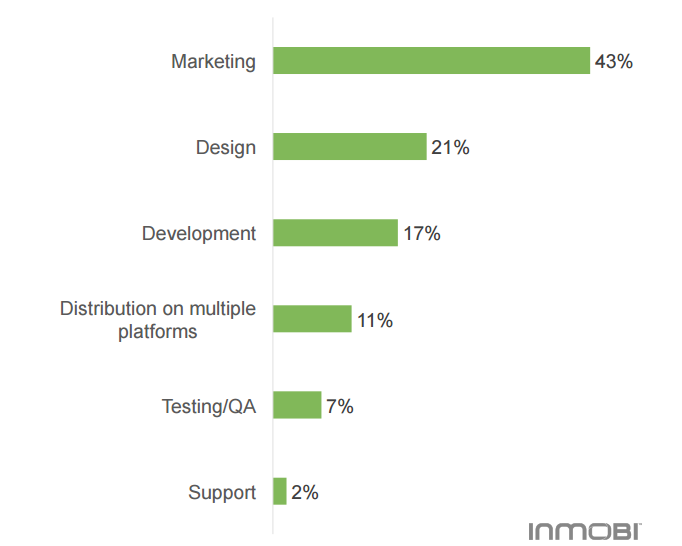 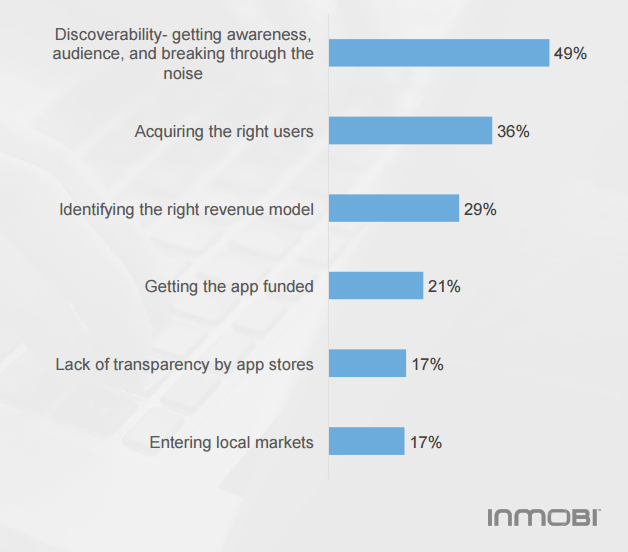 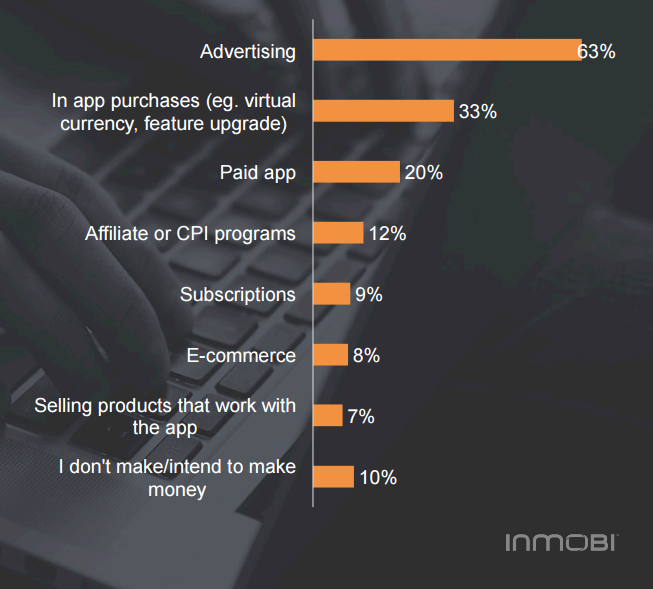 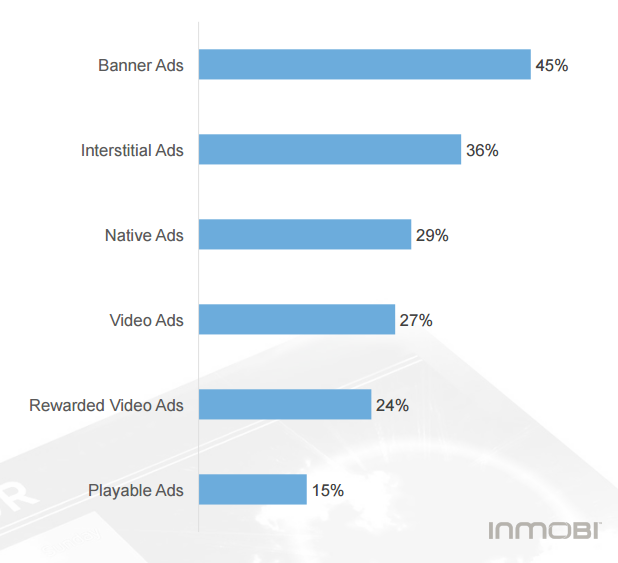 If you would like to get access to the full 54 pages survey, please head to: https://www.inmobi.com/insights/download/whitepapers/state-of-mobile-app-developers-2016/. Are the findings of this report in line with what you’re experiencing? Please share with us in comments.