Cost to building an app in Eastern Europe

It’s been 5 years since we’ve started our mobile app development company and in the meantime we’ve received from potential clients over 1000 requests to build apps. These requests are different one from another, some people have just an idea and need us to guide them through certain steps to refine and detail the specifics or others, very few, have specifications clearly defined. Regardless of the type, everyone’s major question is how much would it cost and how quickly can you deliver the app.

This question has been tackled by other app development agencies and I will list below the conclusions of few respectable companies from US.

The common conclusion is that the price of an app depends in its complexity, number of platforms, and whether it’s a standalone app or it requires a backend. Additional budget is also required to go beyond a simple v1.0 of the app.

Obviously the primary driver of price is the cost of labor, so it depends if you’re developing your app in US, Western Europe, Eastern Europe or India.

The case for Eastern Europe

But the price is not the most important criteria to take into consideration when picking your mobile app development partner, because ultimately the most important thing is to have your app done on time and to be state of the art.

To take the case of Romania (our country of residence), our mindset is very close to the Western world, we communicate very well in English, and we’re easily reachable by plane. Romanian developers are highly regarded and it’s now known that Romanian is the second language spoken in the Microsoft offices around the world, as stated by Bruce Andrews, US Deputy Secretary of Commerce. Established and well funded companies like Yummly chosed Romania to develop their apps, because here they found “people who were capable of thinking creatively to solve complex problems and overcome the constraints of reduced form factors” (David Feller, founder and CEO of Yummly). You can read more about Romanian landscape in a recent article on TechCrunch, called “The Silicon Valley of Transylvania”.

In Mobiversal’s case, most of our clients come from US, UK, Israel and Western Europe, for the exact reasons I’ve previously mentioned. To get back to the purpose of this article, we feel that it wouldn’t be very helpful to give you a general price for an app, but in exchange we’ve prepared a few sample proposals. The examples range from a simple app, which can cost $5000/platform and take around 2, 3 weeks to be built, to full featured services that include apps (iOS & Android), backend (server, databases, API), and admin area.

Here’s a proposal for an employee location tracking service. This is a full-featured platform where companies can signup and start benefit from employee tracking through mobile apps. This a service that would help companies increase the safety, efficiency, and productivity throughout their operations. 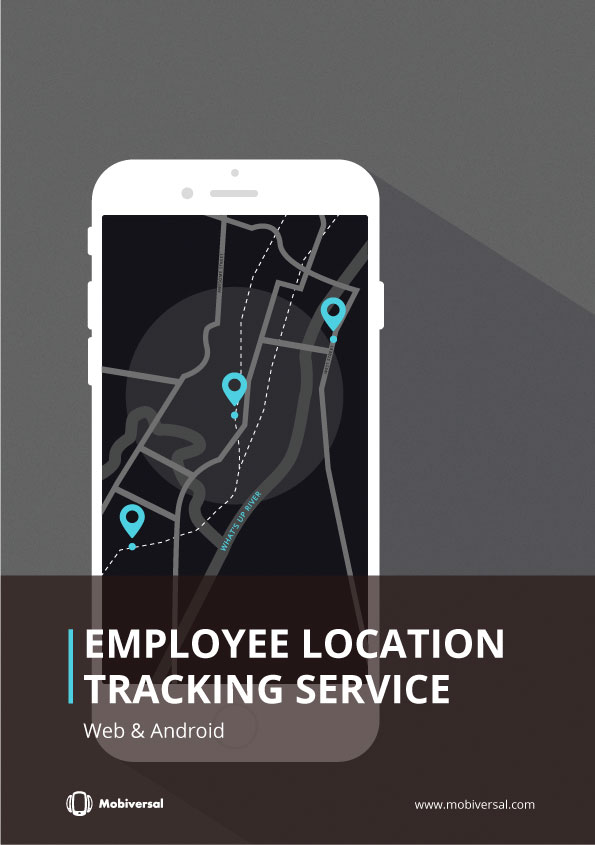 Other complex projects that we detailed include: a mobile marketplace for local food that would cost $35,000, a city mobile guide at about $36,000, or a mobile ordering and loyalty system for restaurants that would cost $55,000. 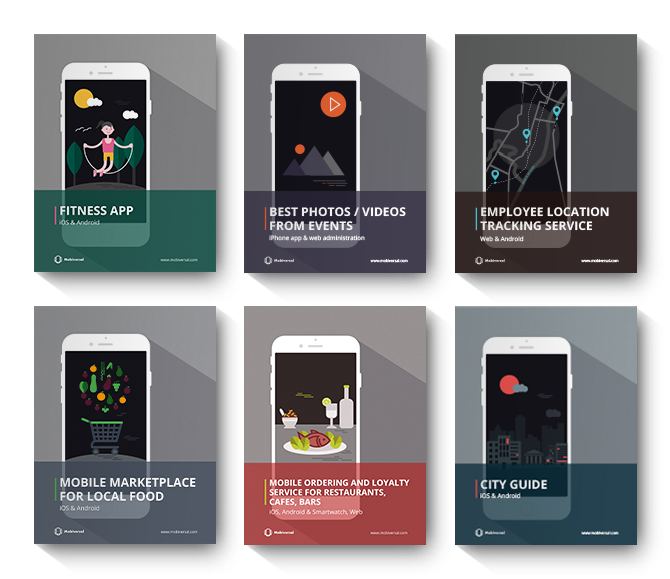 To get a better idea about app development cost and duration, please take a look at the complexity of these apps and compare them with the idea you’re having. To download all the proposals please visit this page: www.mobiversal.com/how-much-does-an-app-cost.html.