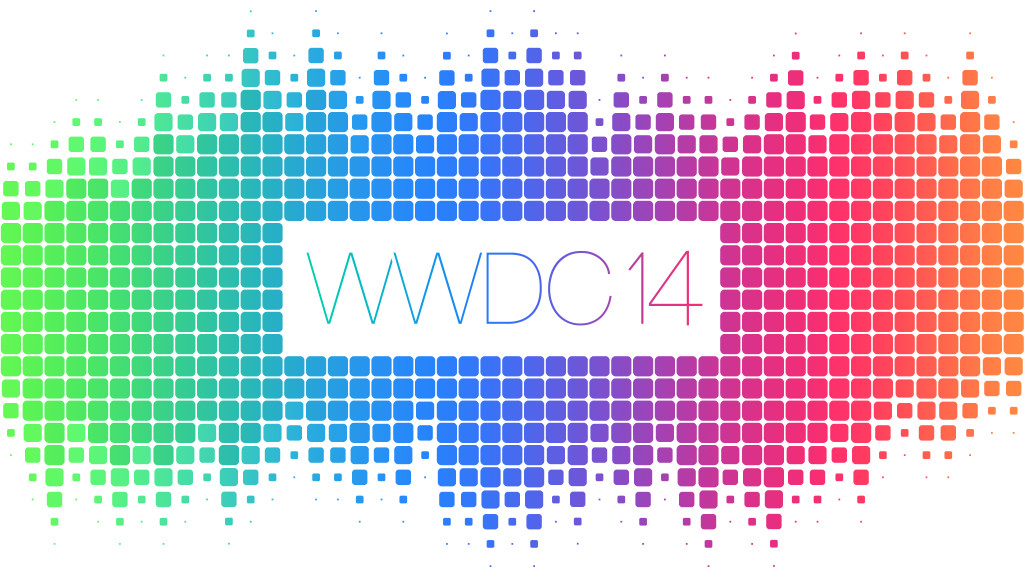 It’s been a month since Apple held the WWDC conference and announced a few interesting things: iOS8, a new programming language called Swift, HealthKit, HomeKit, iCloud Drive and many more. It usually takes us a while to digest all the information so I thought now would be a good time to reach out to a couple of app experts and see which were the things from the announcements that excited them the most and that could have an important impact on the mobile landscape on the medium-long term. Please dive in below to find out more from Ryan Matzner of Fueled, Jordan of Appetizer Mobile, both based in New York, and Cristian Streng, Mobiversal’s CTO. 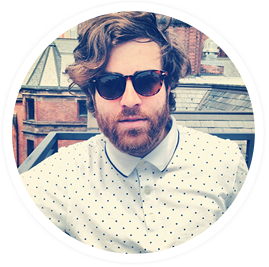 I think Swift is really cool, but probably not for the same reason as most others. Finding good iOS devs has been the bane of my existence from early on. Making iOS dev easier, faster, and less prone to error means a broader pool of potential developers who can code up to Fueled’s standards. I know it’s not an immediate fix for us, but over the next few years I think we’ll really start to reap the benefits of that.

Many features are of the “it’s about time” variety (e.g. leaving a group text). And others feel like Apple giving up rather than finding one of those magical solutions they’re so famous for (e.g. auto deleting texts after a while to save space rather than figuring out a cloud-based solution). 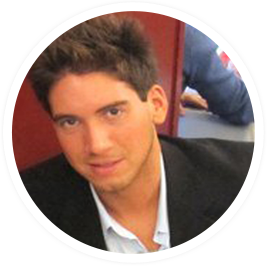 Swift, Continuity, Home Kit and Health Kit are all very interesting to me. It’ll be interesting to see how the dev community takes to Swift but I think like with any new language, it’ll take a few years to build up a community behind it along with support threads. Home Kit opens up a new platform for connected home apps. Health Kit is also a step in the right direction in the process of centralizing big data and allowing for smarter analysis. A fuller picture on one’s health can be created with a connected set of health apps, which will soon be possible via Health Kit.
The new app store discoverability optimizations / enhancements are Apple’s step in helping better market apps. iOS devices will be able to provide prompts to apps that are contextually relevant based on your geographic location. This will allow for much more effective app marketing / promotion. 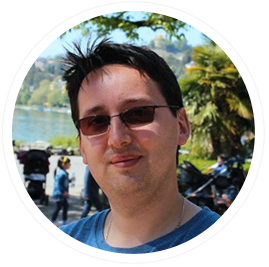 As a developer, I’m mostly excited about Swift, the new programming language announced by Apple. It’s a significant departure from Objective C that’s been Apple’s language of choice for 20 years. Swift is a modern programming language with a syntax closer to other popular languages, that is expected to be more intuitive, safer and faster than Objective C. It has a few features that OOP purists may dislike (like the lack of access modifier), but I believe its syntax and flexibility will help convert programmers from other platforms – especially from Javascript and Web programming.

It seems like Swift is on the tip of everybody’s tongue, what do you think about it?

How to write a Product Requirements Document – PRD

The PRD is your best friend when it comes to developing a successful product. A simple, actionable guide to writing an effective product requirements document.

How to choose the best mobile app development company

How to find the best mobile app development company? Which company can work within the stipulated budget and time to fulfil your business requirements. Let's get to the bottom of...

How to write a Product Requirements Document – PRD

The PRD is your best friend when it comes to developing a successful product. A simple, actionable guide to writing an effective product requirements document.

How to choose the best mobile app development company

How to find the best mobile app development company? Which company can work within the stipulated budget and time to fulfil your business requirements. Let's get to the bottom of...